A Short History of Bike Polo

Bike Polo has been around (in various incarnations) for quite a while. Depending on who you believe, the Indians or the Irish, there are conflicting claims over where the sport was spawned. We do know, however, that it was around 1891 when a group of Irish players mounted their penny-farthings, mallets in hand, and took to the field. The sport spread across the UK and made it over the channel to France. It quickly traversed the Atlantic and the Americans were hooked.

After a few years the sport had gained popularity on both sides of the pond and by 1897 the Bicycle Polo Association of Great Britain had been formed. The first international clash is thought to have been a 10 - 5 thrashing of England at the hands of the Irish in 1901. Bike Polo was so popular that it even featured in the London Summer Olympics of 1908.

Two world wars hampered progress but in-between the disruption The Bicycle Polo Association of Great Britain reported hundreds of clubs across Britain with more than 1000 players. The Bicycle Polo Association of Great Britain is no longer active. There is no official body overseeing bicycle polo in the UK. This means that there is no national register of members. One of the criteria of Sports England (a national organization who support the development of sport) require 1,650 registered members in order to acknowledge a “sport” as a sport. The implications of this mean that bike polo is not technically recognised as a sport. At least not for the moment.

Bike polo seems to go off the boil a bit after WWII. There is very little mention of polo until the 1990’s when there seems to be resurgence. It appears that a group of cycle couriers who had cut their teeth on the streets of Seattle turned their hand to cycle polo. Bike control is key so the transition is a logical one. 1994 saw the first ever International Championship in the USA with Indian and Canadian teams in attendance.

It is important to note that up until now bike polo has been played on grass, fixed-gear bikes and large pitches make this a more stately affair. The kind of activity that warrants a cream tea afterwards. However, in the late 90’s, whether due to circumstance or ingenuity, bike polo turned urban.

In the early days players sported bamboo mallets and chased a street hockey ball, mallets are now constructed from a ski pole style shaft with a high-impact plastic head. The Americans were hooked and it spread across the states, re-gaining its popularity. Eventually in 2007 polo returned to the UK. London became the new spiritual home of British polo but clubs have appeared across the nation.

Canterbury City Cycle Polo was started in 2010 by a few guys who had seen a YouTube video and decided to give it a go. The club has gone from strength to strength and it is now starting to compete at a national level, We’ve even seen teams crossing the Chanel to compete in Europe. Now a stalwart of the annual polo calendar, CCCP's humble little tournament (the Canterbury Open) is a well established fixture attracting the top teams and players from all over the UK.

Canterbury sent three teams to the Cambridge - UK championships in 2013, one of which managed to secure a wildcard spot in the Euro’s. The Schnick Schnack Schnuck boys had a good run in Bristol. Three teams competed in the London Open. As well as teams in both the Hamburg and Brussels Open tournaments. Our little club is quickly developing a reputation as a force to be reckoned with.

There are now some huge international tournaments, the 2013 World Championships in Weston, Florida attracted 64 teams from across the globe. Several teams travelled over from the UK and proved how far British polo has come in recent years. Unfortunately, things didn’t go their way and San Francisco’s Beavers were crowned as champions. 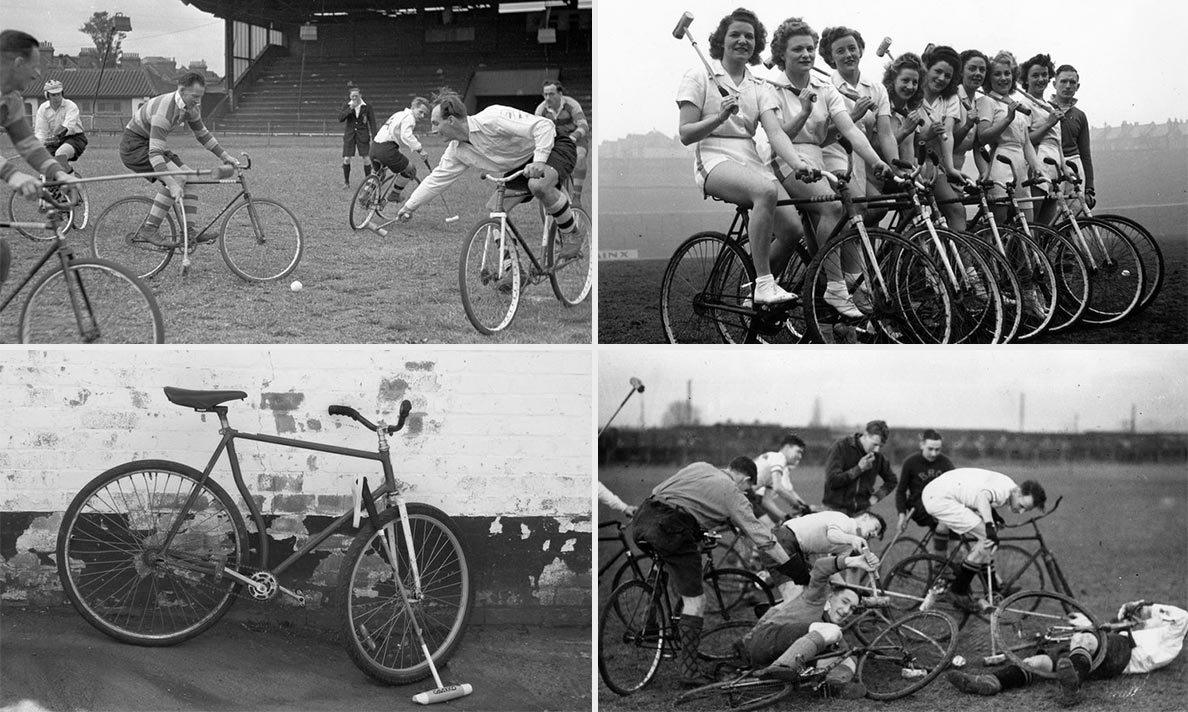